The winners of the 25th Annual Communicator Awards have officially been announced by the Academy of Interactive and Visual Arts. With over 6,000 entries received from across the US and around the world, the Communicator Awards is the largest and most competitive awards program honoring creative excellence for communications professionals.

“We are extremely proud to recognize the work received in the 25th Annual Communicator Awards. This class of entries we received this season embody the ever-evolving marketing and communications industry,” noted Derek Howard, director of the AIVA.

He added, “On behalf of the Academy, I’d like to applaud the entrants this season for their dedication to producing outstanding content as they continue to push the envelope of creativity.”

Majestyk and its clients received the following Communicator Awards:
‍

About The Communicator Awards:

Stay in the loop! Join our newsletter for monthly updates on industry news, company updates, recent work and job openings.

Get prepared for some awesome right in your inbox!
Oops! Something went wrong while submitting the form. 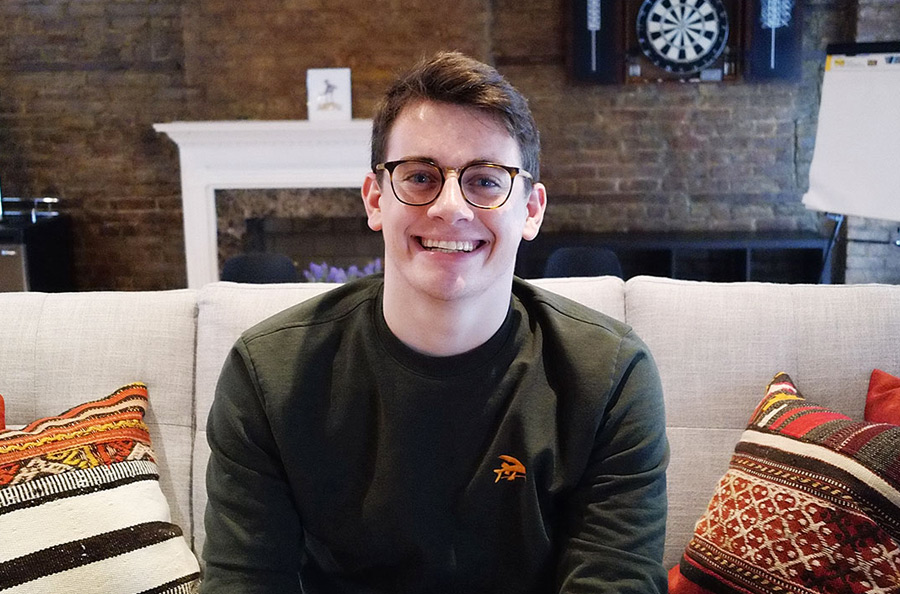 Being a student has its ups and downs. One of those downs is trying to gain real-world work experience before you’ve even graduated. 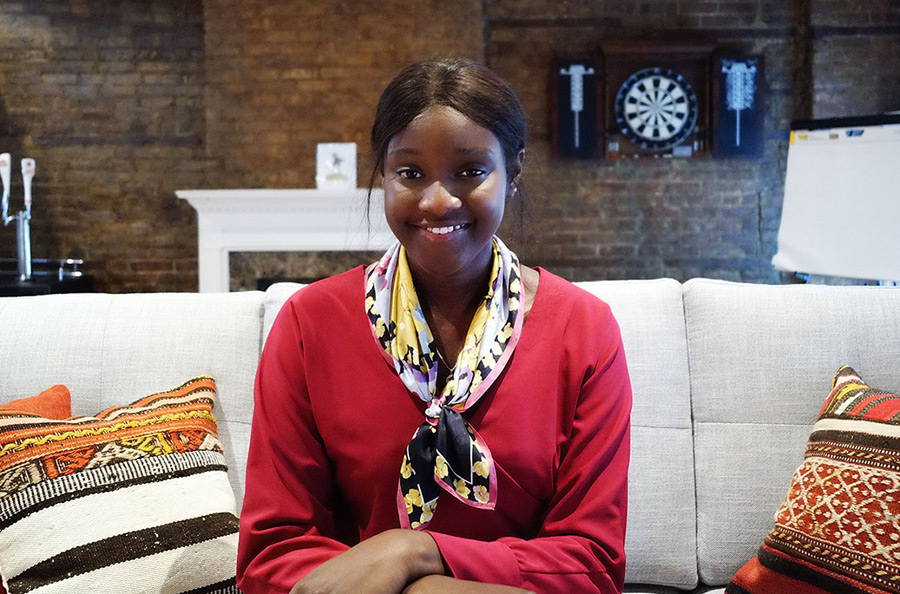 The Holy Grail to a Successful Internship Experience

Say no to applying to a sea of random internships, let us show you how to research and select internships that are unique to your goals and desired skill set. 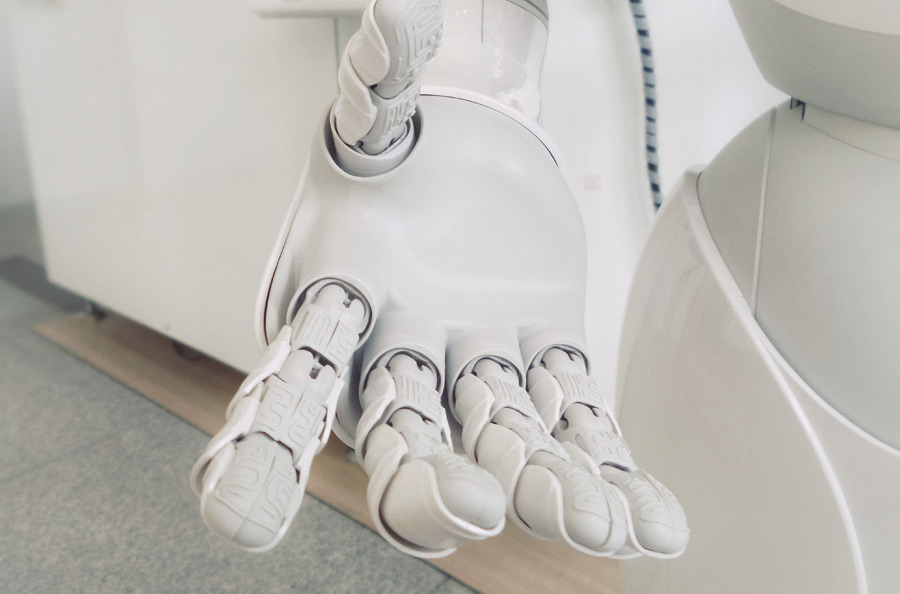 The AI Revolution in Mobile Marketing

Technology is constantly outrunning us, so, how do we catch-up? Artificial Intelligence is one way to stay ahead of the competition.

READY TO CREATE SOMETHING AMAZING